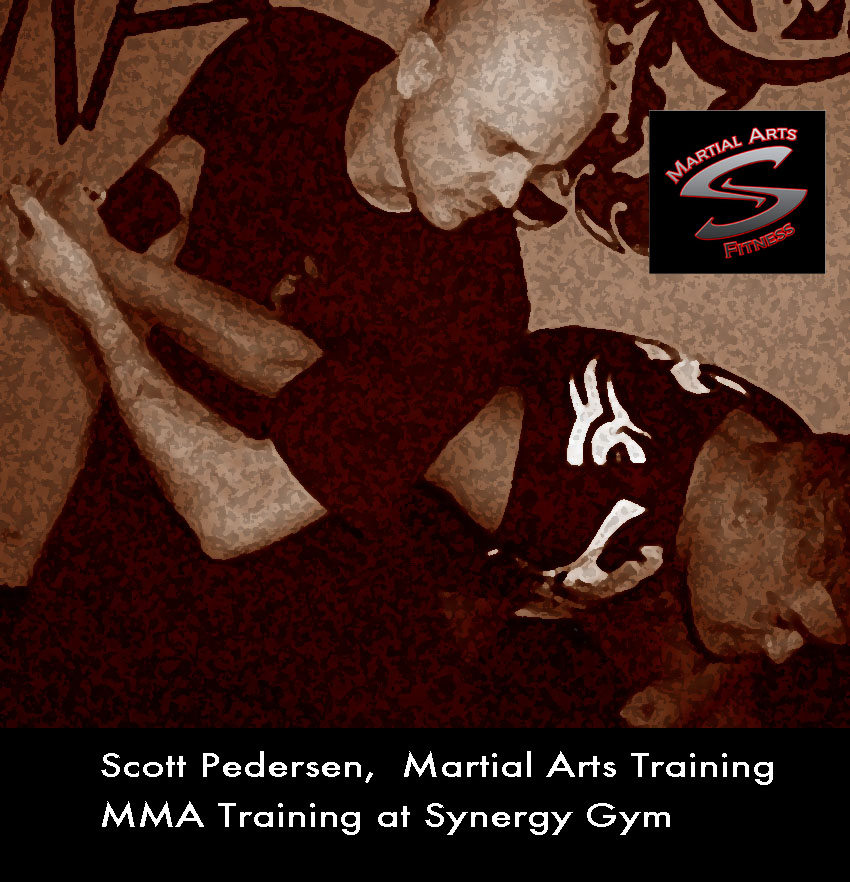 Contact Synergy Gym today for more information about our fitness, self-defense, MMA training, or any other classes you are interested in. Start achieving your goals now! Give us a call at 303-650-5566

Teaching is my passion and I specialize in improving peoples’ lives through adult self-defense and kid’s karate.

I started my own journey in the martial arts, during elementary school, with the study of Judo.  Since those beginning days training has taken me as far away as Japan and I have accumulated well over 20 years of experience in several different martial arts styles.  I now hold a 5th Degree Black Belt in Tracy Kenpo, a 2nd Degree Black Belt in CQC Unarmed Combatives, a 1st Degree Black Belt in Knife/Counter Knife Combatives, a 1st Degree Black Belt in S.D.M.S. impact weapons, Level 6 Advanced Instructor in the CQCG Gun course, became a NRA certified home defense/pistol/shot gun instructor and a certified instructor under the International Shootfighing Association.
In 1993 I got my first opportunity to be an instructor by teaching a single group class one day a week.  I kept taking on more and more classes until, in 1999, I became a full time school operator; living and breathing the martial arts around 60 hours each week.

I’ve worked with and helped a very wide spectrum of people (from top competitive pro-athletes to people with disabilities and students ranging in ages from three years old to people over eighty-five).  To all students I give 100% to deliver quality instruction and depth of material in an understandable way.  Over the years I’ve been honored to have had students travel (regularly) from as far away as Fort Collins, Colorado Springs and Canyon City just to train with me.  Testimonials 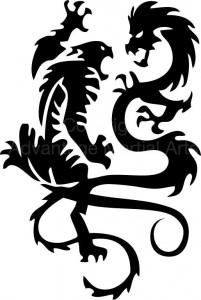 Out side of the school I’ve also taught for organizations including Colorado Free University, Denver Regional Council of Governments, Denver Arts & Technology Academy, Courthouse Incorporated, The Oaks Spa in Ojia, The Palms Spa in Palms Springs, the Arvada and Denver Police Departments, the Davita Corporation, Target store Management Team, and the United States Geological Service.  I’ve also been featured on television with Shaul Turner on children’s safety and with Lia Falkner on women’s safety.  Alongside teaching the Close Quarter Combat system at my school, the head instructor (Hock Hochiem) made me a technical editor of the “CQC-Training Mission Five”, “Knife/Counter-Knife Combatives” and “Impact Weapons” manuals.

In competition, I have a record of 2-0-1 in full contact Shootfighting and 3-0 in Mixed Martial Arts.  I competed in and won the ‘Kick Down Classic’ welter weight MMA title by defeating a Pancrase submission-grappling champion by way of tap out.  I’ve refereed MMA bouts and was an assistant coach for the Chuck Norris kickboxing World Combat League.  Though my love is for self-defense and protection I have produced excellent sport fighters including: a Kickboxing title contender, a Colorado State Games Jujitsu champion, four ‘Kick Down’ Champions, a double title holder in the ‘King of Champions’ promotion, a ‘Fight-to-Win’ belt holder and professional MMA fighters.