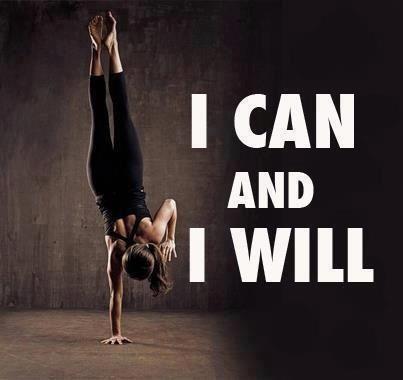 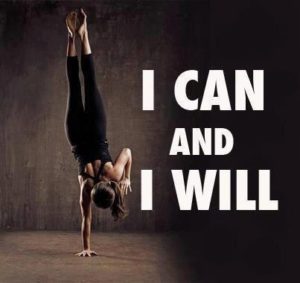 Visualization, done right, can be extremely powerful in achieving any goal. As you think about your goals for the New Year, take into consideration the following…

Using your intellectual factor of imagination see yourself already in possession of your goal. Picture yourself with the healthy and fit body you desire, and literally feel what it is like to have it. You cannot achieve anything in your “outer world” until you first see it in your “inner world.”

Is Visualization for Real?

In one of the most well known studies on Creative Visualization in sports, Russian scientists compared four groups of Olympic athletes in terms of their training schedules:

The results showed that Group 4, with 75% of their time devoted to mental training, performed the best. “The Soviets had discovered that mental images can act as a prelude to muscular impulses.”

Creative Visualization is distinguished from normal daydreaming in that Creative Visualization is done in the first person and the present tense – as if the visualized scene were unfolding all around you; whereas normal daydreaming is done in the third person and the future tense. Using affirmations that begin with “I am so happy and grateful now that…” is an excellent way to begin programming your subconscious mind to move towards your goal.

Visualization is another tool that Olympic athletes use to get their minds in shape for competition. In this technique, athletes mentally rehearse exactly what they have to do to win. Sports psychologists say that visualization boosts athletes’ confidence by forcing them to picture themselves winning. It also helps them concentrate on their physical moves, rather than on distractions around them.

Remember, all things are created twice – first in the imagination and then second in the physical world. Study this excerpt from Napoleon Hill’s famous book, Think & Grow Rich:

The law of autosuggestion, through which any person may rise to altitudes of achievement which stagger the imagination, is well described in the following verse:

“If you think you are beaten, you are,

If you think you dare not, you don’t

If you like to win, but you think you can’t,

It is almost certain you won’t.

For out of the world we find,

Success begins with a fellow’s will—

It’s all in the state of mind.

“If you think you are outclassed, you are,

You’ve got to think high to rise,

You’ve got to be sure of yourself before

You can ever win a prize.

To the stronger or faster man,

But soon or late the man who wins

Is the man WHO THINKS HE CAN!”

Observe the words which have been emphasized, and you will catch the deep meaning which the poet had in mind. Somewhere in your makeup there lies, sleeping, the seed of achievement which, if aroused and put into action, would carry you to heights such as you may never have hoped to attain.

Just as a master musician may cause the most beautiful strains of music to pour forth from the strings of a violin, so may you arouse the genius who lies asleep in your brain, and cause it to drive you upward to whatever goal you may wish to achieve.